"Neysa Fligor has a very impressive background, which includes work in healthcare and local government, and will bring a fresh perspective and new energy to the El Camino Healthcare District Board of Directors,” said District Board Chairperson Peter C. Fung, MD. “Her professional and civic experiences will enhance and complement the existing Board composition.”

At its August 16, 2017 Board Meeting, after six rounds of voting, the District Board appointed Fligor to fill a vacancy left by Director Chiu on July 1, 2017. She was one of 11 applicants interviewed by the District Board in the open session of the Board Meeting. Applicants for the vacant seat were registered voters residing within the El Camino Healthcare District and submitted applications to the District by Tuesday, August 1, 2017.

Ms. Fligor is a lead senior counsel for global supply chain operations at HP Inc. Prior to her role at HP Inc., she served as Deputy County Counsel for the County of Santa Clara County where her work was focused on general government, litigation, and health and hospital legal representation. Ms. Fligor graduated, cum laude, from Florida International University in Miami, Florida, with a bachelor’s degree in Political Science and International Relations. She earned her Juris Doctor from Georgetown University Law Center. Ms. Fligor currently serves on the League of Women Voters Juvenile Justice Committee and is Chair of the Los Altos Parks and Recreation Commission. She is also a former Board Member of YWCA Silicon Valley. 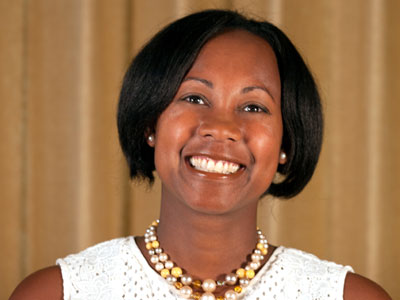 About the El Camino Healthcare District

The El Camino Hospital District was established by voter approval in 1956 in accordance with California Local Hospital District Law. The purpose of the District is to establish, maintain and operate or provide assistance in the operation of health facilities and other health care services provider, groups and organizations that are necessary for the maintenance of good physical and mental health in the communities served by the District. The District, now known as El Camino Healthcare District, encompasses most of Mountain View, Los Altos, Los Altos Hills; a large portion of Sunnyvale, and small sections of Cupertino, Santa Clara, and Palo Alto. The publicly elected El Camino Healthcare District Board of Directors approves tax dollar expenditures, including expenditures for the award-winning Community Benefit program. Community Benefit funds are granted each year to local nonprofits, schools and government programs that provide critical health services to the underserved. All District Board meetings are publically noticed, open to the public, and available for viewing on the District website.]